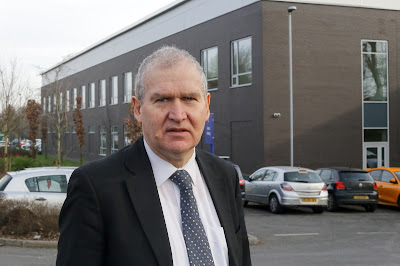 Jon Hunt is standing because he is fed up, like many residents, with the state of local policing.

He wants the expensive post of PCC abolished ...and he wants to bring back local policing.

1/ Make Policing Local! Jon wants effective local police teams, based in their communities and enabled to work with residents to prevent crime and disorder and support victims. There will be more detail soon when Jon Hunt launches detailed proposals. 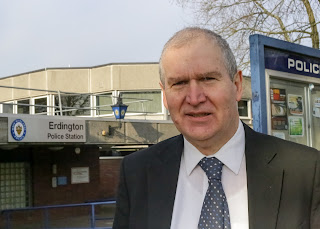 Jon Hunt has set out plans to replace the Police and Crime Commissioner with an elected deputy mayor. "£2.6 million a year to run the PCC's office is equivalent to two police station closures a year," said Jon.

In the meantime Jon has pledged he will not take the PCC's salary of £100,000 or appoint a deputy paid an astonishing £67,000. Jon would peg the PCC's pay to council leaders around the region so the PCC is on a level with senior councillors. 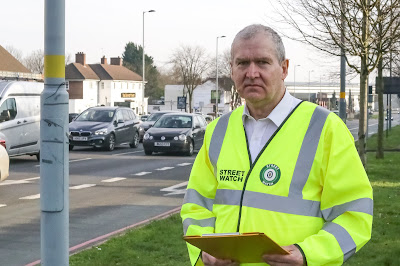 Alongside this Jon will be setting out proposals to tackle other pressing problems raised by the public. This especially includes dangerous driving..and Jon has been pressing recently for councils, the police and the West Midlands Combined Authority, led by an elected Mayor, to work together to ensure speed cameras on all main roads.

Jon Hunt has been an outspoken and well-known councillor in Birmingham for nearly 20 years. He has held a number of senior posts, leading on education and children's scrutiny in Birmingham for several years and becoming vice-chair of the West Midlands Integrated Transport Authority.
Not just through the ITA but through his earlier carer on regional newspapers, Jon knows the region well. Indeed when he first moved to the West Midlands he lived in a flat above a shop in Oldbury, Sandwell, and later worked in Wolverhampton.
published and promoted by C.Bertram on behalf of J Hunt, Liberal Democrat, at at 71 Springfield Road, Kings Heath, Birmingham B14 7DU.

Popular posts from this blog

April 17, 2021
Jon Hunt has warned of the collapse of local policing in the region as new figures show it leading the country for failure to solve common crimes. New nationwide analysis today by the Liberal Democrats reveals that 31,519 crimes reported to West Midlands police last year were closed without a suspect being identified –18,309 burglaries, 8,386 car thefts and 4,821 robberies. The party’s analysis shows that 88% of all burglary cases and 68% of robberies in the West Midlands are closed without a suspect being identified. It shows the region has one of the worst records in the country for investigation of common crimes – and specifically the worst record in the country for solving burglaries and robberies. The data reinforces the findings of the National Crime Survey, which  placed the West Midlands as the lowest-rated police force in the country. Cllr Jon Hunt, Liberal Democrat candidate for West Midlands Police and Crime Commissioner, said: “Everyone in the West Midlands should be able
Post a Comment
Read more 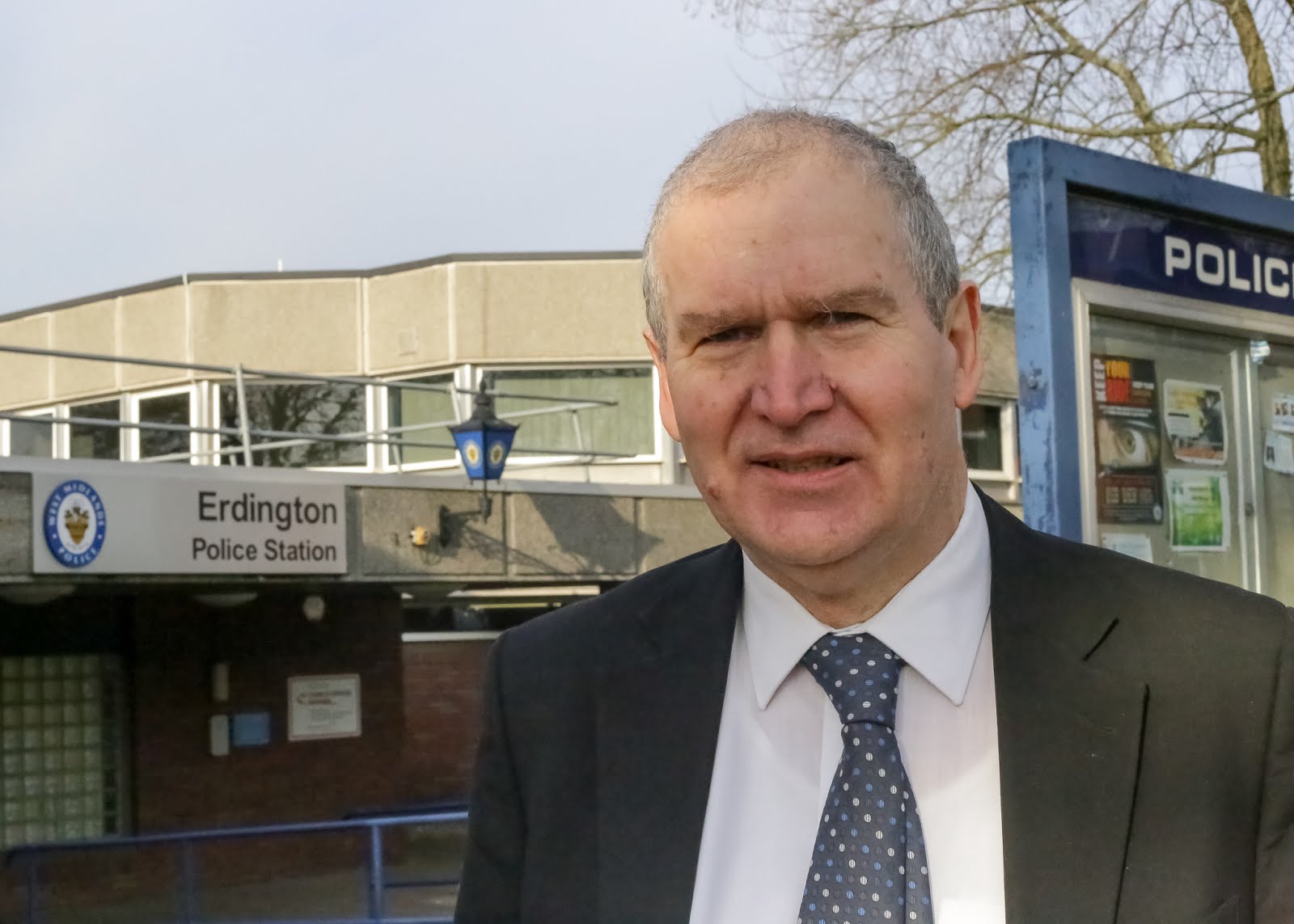